It’s taken over 40 years for me to return to where it all started.

I went to art college in Loughborough in the late sixties, drawing painting and sculpting – after which I followed a course in design at Leicester College of Art.

Several years of teaching was followed by starting a pottery, then setting up a gallery in Stamford. Many thousands of pots later, I finally wound up the pottery in 2005, and returned to sculpture and painting.

To a greater or lesser extent the work is abstract, even though most of it starts from specific subject matter. Largely intuitive, they are all very hard won, and evolve through a continual process of change and discovery.

If the work manages to resonate with a few people who perceive and share my world of colour and forms, that is reward enough. 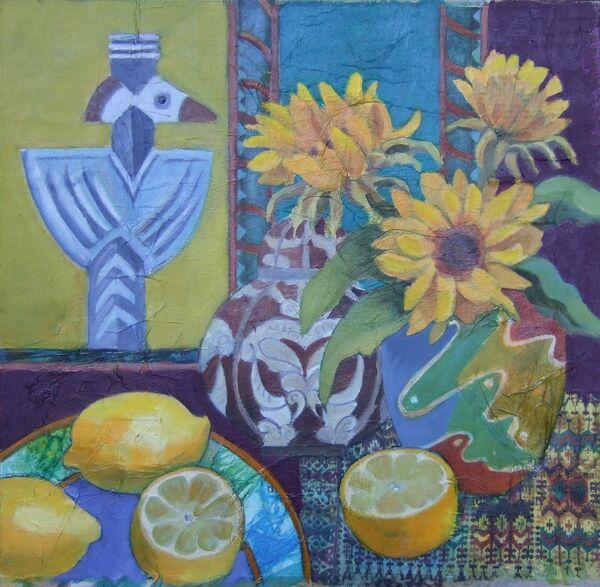