John Bangay was told he couldn’t draw so he originally studied Photography at the LCP with Jorge Lewinski and worked on Fleet Street as a freelance photographer with the Daily Express and other publications.

After a severe breakdown he self-isolated and re-discovered his love of drawing, particularly heritage subjects, especially cathedrals and windmills. This rebuilt his self-confidence and he became successful with his pen and ink techniques in the newly-emerging tourism giftware industry. He later returned to public life through education, school teaching in Sheffield, Kings Lynn and for nearly 10 years was Director of Visual Studies at New College, Stamford. He has also made several trips to China, studying and drawing historic palaces and temples.

He continues to work commercially and has recently (2020) completed commissions for Ely and Gloucester Cathedrals and Tewkesbury Abbey. He has recently developed a personal and teaching interest in portrait and life drawing and may exhibit some of this work in due course.

His work can also be seen on his own website, including his heritage history video talks at www.englishheritageartist.co.uk where he can be contacted. 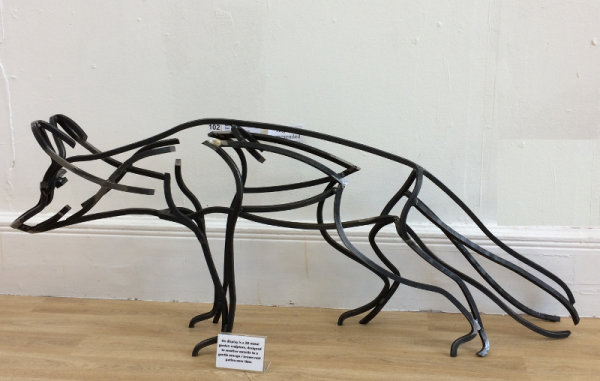