It was lovely to be able to exhibit again for the first time in 18 months, and WVAS are delighted that so many members participated in the exhibition.

152 works were selected for the exhibition by a panel of judges, consisting of Sam Roddan of Art Pop-up (independent judge), Nick Tearle, Judith Stafford, Frank Rogers and Helen Chadband.
Around 100 people attended the private viewing.
Visitor numbers to the exhibition were recorded as 1,216. Not quite as many as normal but still a good turnout.

The main WVAS Prize, decided by Sam Roddan, was awarded to David Ayres for his etching Winter in Red Square, Moscow while a painting by Jax Crew won the Buckingham Press Award for Abstract Work. Mike Alabaster assessed those works derived from life and awarded the Donn Evans prize to a Doreen Whitaker terracotta sculpture. 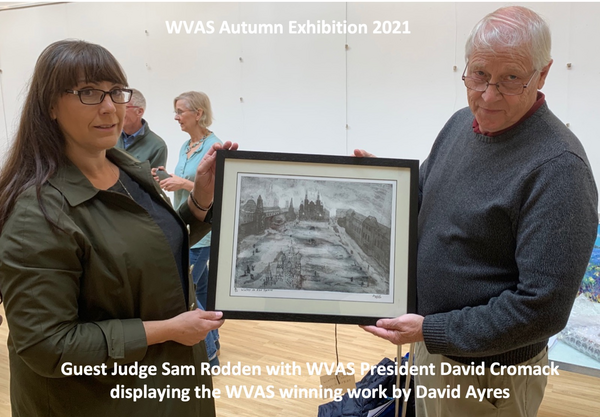 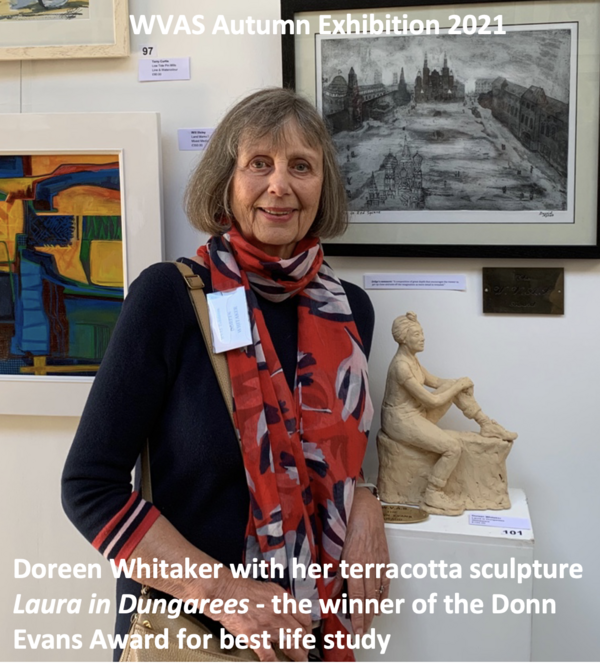 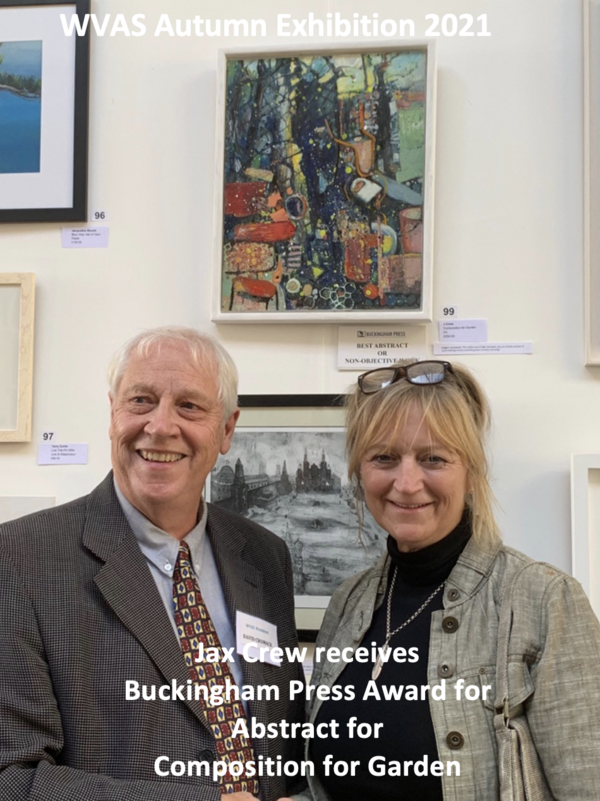